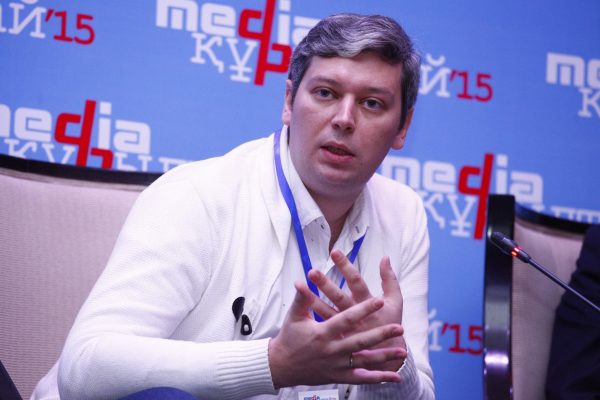 Vyacheslav Abramov has more than 20 years of experience in journalism and civil society development.

He has worked as a reporter in local TV stations, radio and news agencies. Since 2006, he was a director of MediaNet – local media watchdog organization. In 2010, he became a deputy director and then country director of the Freedom House office in Kazakhstan.

In 2012, Vyacheslav with a group of colleagues established the internet magazine Vlast.kz and became its editor-in-chief.